What is pipe relining?

When it comes to issues with your plumbing, they can be messy and disruptive enough on their own – you don’t want to have to deal with your garden being pulled up and damaged just so a pipe can be replaced. 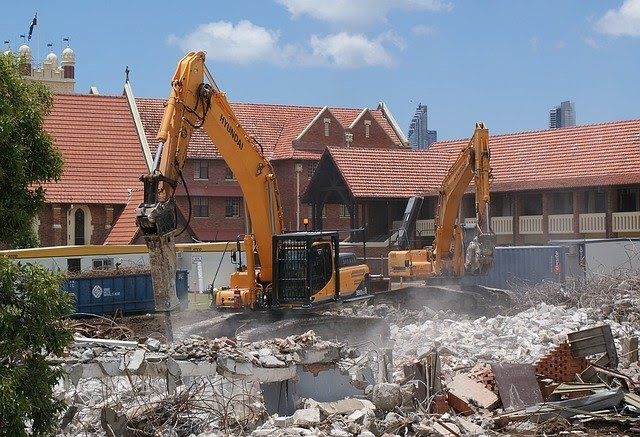 Enter pipe relining – a great alternative to the traditional method of pipe replacement. Keep reading to learn more, or give Ryan Old Plumbing a call today on 0488 856 880.

What is pipe relining?

Pipe relining has been around for over 25 years, but it is a pretty new concept here in Australia. Pipe relining is the process of inserting a tube-like lining inside a pipe which may have a crack or a leak. This stops the need for extensive earthworks to remove and replace one broken pipe, and the lining is likely to be stronger than the original piping.

Additionally, when a drain has been blocked by tree roots, they are likely blasted out using water (also known as jet rodding) however this does not fix the cracks in the piping and only removes the blockage. Pipe relining fixes the area in which the tree root got in, as well as protecting it from further damage.

When can pipe relining be used?

PIpe relining can be used in almost any circumstance, however it works well:

And so much more! In general, the only circumstances in which pipe relining can not be used is if the piping is severely damaged. If this is the case, the pipe relining does not have anything to attach too, so a full replacement will be required.

What are the benefits of pipe relining?

There are a huge variety of benefits when it comes to pipe relining:

Who can implement pipe relining?

You should always call in a qualified plumbing professional to complete any pipe relining works that require completing. Pipe relining is a specialist job that requires the correct tools and equipment, as well as expertise and experience, so it is not a DIY job for a Sunday afternoon!

For further information, or to speak to a pipe relining expert, give Ryan Old Plumbing a call today on 0488 856 880.